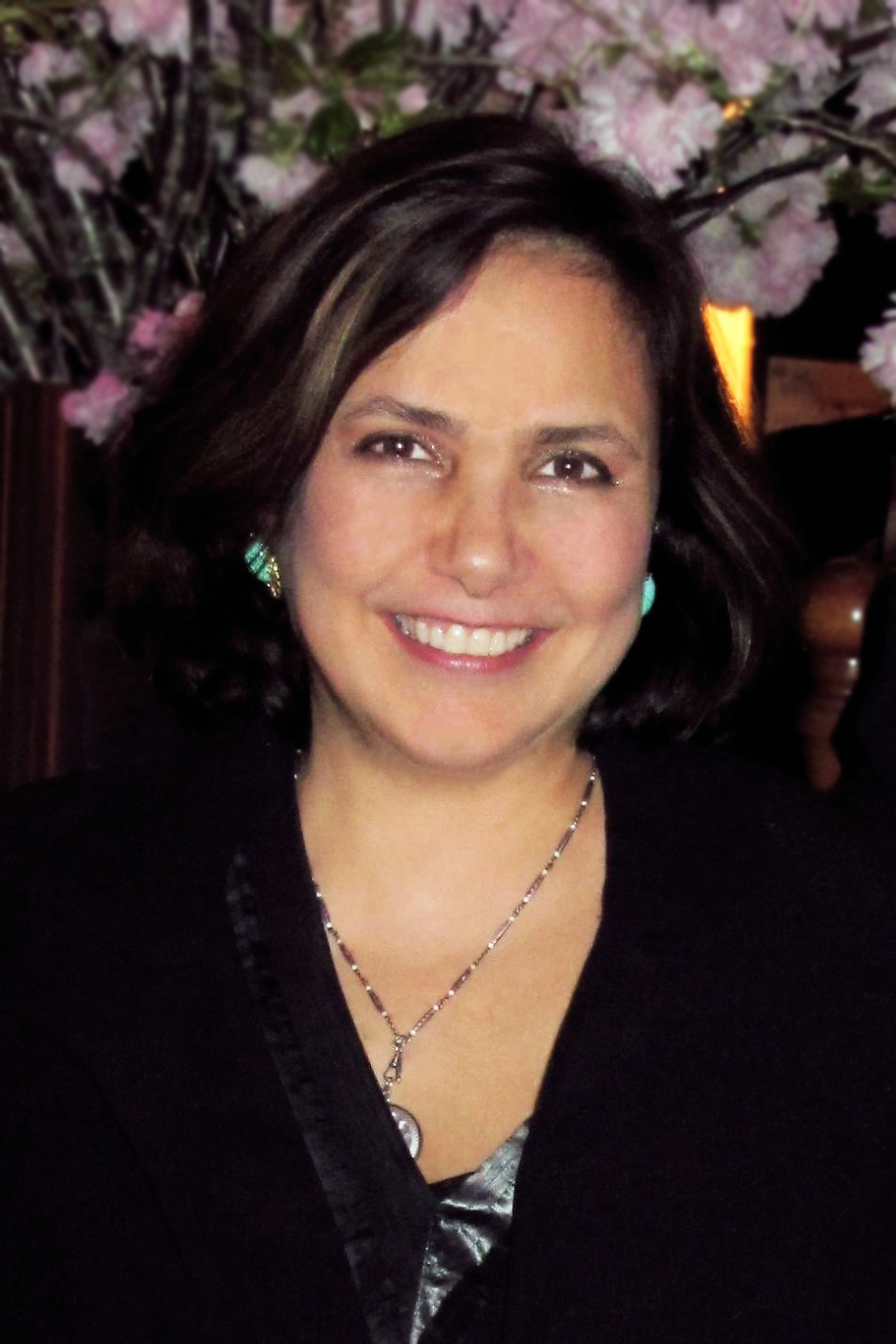 Joumana Rizk is the founder of Peacelights, an organization dedicated to promoting peace through an integrated approach that joins emotional education with social activism and performance art. Joumana grew up in Lebanon where she experienced intense conflicts, both in her country and in her home. From this came a resolve to help humanity find better ways to relate. She created Peacelights to help individuals turn on their own light of peace through multidisciplinary events informed by her background as a theatre director and coach, with a focus on empowering the ways of the feminine.

Joumana trained with Debbie Ford for 12 years on the integration of the dark side, leading Debbie’s landmark Shadow Process in her native Lebanon. She also trained with Katherine Woodward Thomas in the Feminine Power (with Claire Zammit) and Conscious Uncoupling models. Joumana developed Remapping Relationships, a coaching approach based on the Four Waves of Peacelights, and the annual Peacelights performance art street events, Connect for Peace. She coaches clients individually and in groups.

Prior to her training as a coach, Joumana was a theater director. She received her MFA in Directing from the Yale School of Drama and a BS from the Wharton School of the University of Pennsylvania. She founded the Rushmore Festival in New York, and staged works at such notable theaters as New York’s La MaMa, Naked Angels, and The Public Theater’s New Works Festival.

After nine years of leading Peacelights, Joumana recently recommitted to her roots as a narrative storyteller to focus on filmmaking. She is an MFA candidate in Filmmaking at Stony Brook University and in 2019 completed her first short film, “31”, a fantasy tale about how a woman’s agency over her own life changes an old soul’s view of human love. “31” was a finalist at the New York Shorts International Film Festival and won an Honorable Mention for Fantasy at Top Shorts Festival and a Woman Filmmaker Award at the Best Shorts Competition.

Joumana continues to advance Peacelights’ mission through her work as an artist, volunteer, and coach. She lives in New York City with her son and daughter. 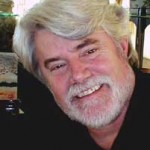 "Peace is also a responsibility, not only a right."

With twenty years in the private and non-profit sector as a senior executive and organizational consultant for multinational and Fortune 500 companies, Jeff provides a collaborative and solution-driven approach to individual and organizational coaching. Jeff specializes in facilitating authentic heart-centered communication and transformational shifts in individuals and in organizational cultures, fostering transparent clarity and sustainable success. As a Master Integrative Coach with 10 years experience, and a founding member of the Ford Institute, most recently its Executive Director, Jeff also facilitates worldwide workshops, teleclasses and lectures on transpersonal leadership, emotional education and team building.

"Life has a way of leading where you need to go on a personal and a global level."

Helene is an Integrative Coach trained at the Debbie Ford Institute and specializing in the Spiritual Divorce and the Blueprint models. She lives with her family in Lebanon where she clients from all over the world in English French and Arabic. In addition, Helene is as an Educationnal Counselor for private universities and a part-time ceramicist. Together, her training and her participation in Peacelights have led Helene to understand her role in creating the life she wants without being a victim and promoting peace in ways large and small. 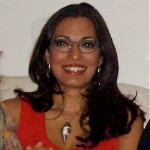 "What you focus on grows."

Serene has spent her life focusing on integrating the obstacles that stand in the way of following our bliss, finding our life's purpose, and making peace with the past. She was born in Beirut, moved to Jordan at the age of five, and went on to complete degrees in Art History at New York University and East Asian Art at Sotheby’s Institute in London. Serene is dedicated to helping others find their own peace, live from the heart, and follow their bliss. 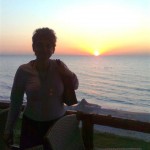 Zizette Chamaa is a professional life coach based in Lebanon. She trained at the Integrative Coaching Institute, for which she is a Blueprint Model, and the Ford Institute, to which she received a full scholarship from Peacelights. She is committed to working for a happier, healthier, and more sustainable Middle East. She sees life coaching as "a window and an open door for letting light weave your life."

Valentina is the owner of the Valentina Moncada Gallery.